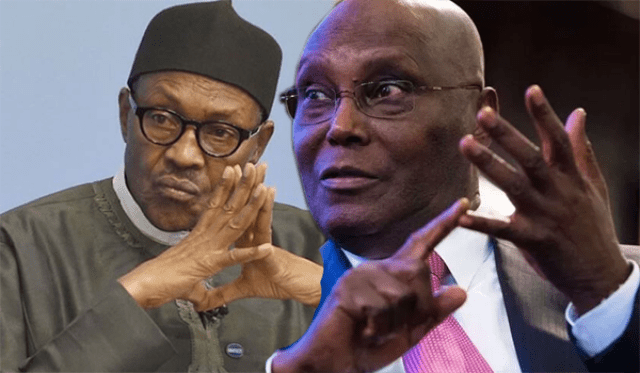 …They ‘re political nomads, says PDP

As the opposition’s plot against President Umaru Yar’Adua’s perceived second term aspiration thickens in Abuja, a former Head of State, General Mohammadu Buhari (rtd) described his administration as a failure.

Not a few of the country’s leading politicians and former political office holders were at the meeting.

Some of the aggrieved members of the Peoples’ Democratic Party (PDP), who were expected to attend failed to turn up, though aides and associates of some leading PDP members came.

In an address at the closed door session, Atiku urged Nigerians to resist PDP’s determination to push the country into a one-party system.

Those at the meeting included a…