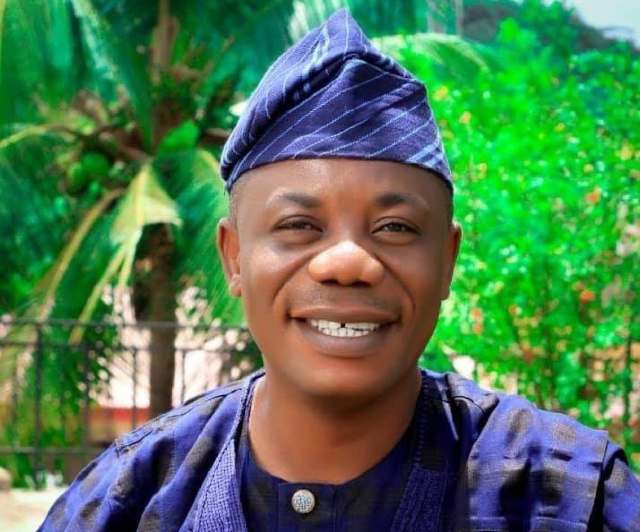 THE Pioneer State Chairman of the All Progressive Congress in Ondo state and a governorship aspirant, Hon lsaacs Kekemeke has said that the power of incumbency would not help governor Rotimi Akeredolu in the coming party primary.

Kekemeke, a former Secretary to the State Government who spoke with vanguard in Akure said that power of incumbency is a two edge sword.

According to him ” Although the Constitution allowed two terms, an incumbent must work for and earn a second term. The power of incumbency is a doubled edged sword, which could be an asset or a liability”.