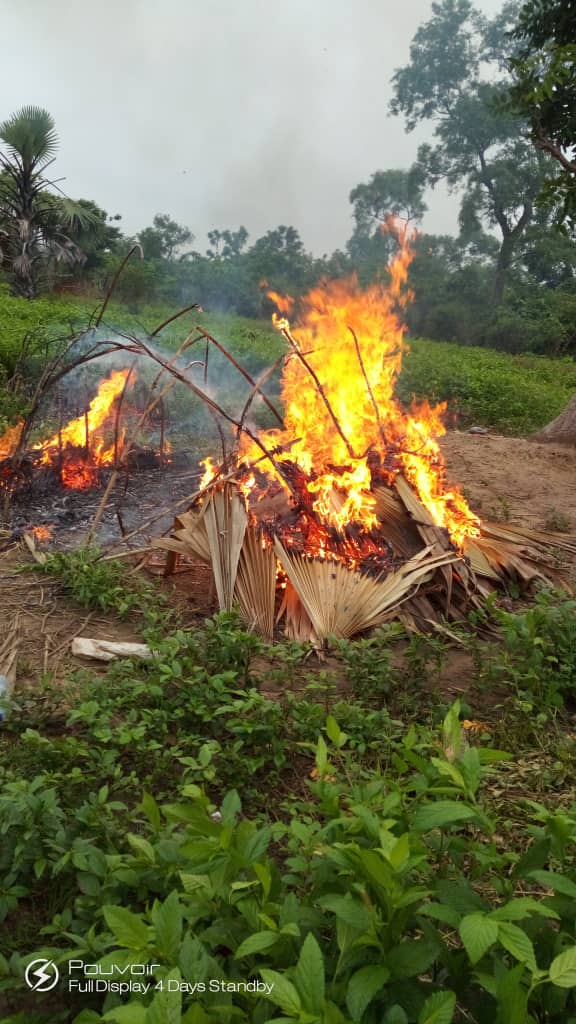 The military said on Saturday that two armed bandits who are among criminal hoodlums terrorizing communities and Environs in the North Central zone of the country have been killed in Taraba state after gunfight with troops.

“Following actionable Human Intelligence on the infiltration of armed herdsmen on 10 July 2020 at Chambe community in Logo LGA of Benue State where 2 villagers were killed, troops of Operation Whirl Stroke from Tomatar and Gov/Afia swiftly deployed to the scene but the bandits have fled the area.

“Troops tracked the assailants to a makeshift camp at the outskirt of Arufu in neighbouring Taraba State.

“On sighting the troops, the…