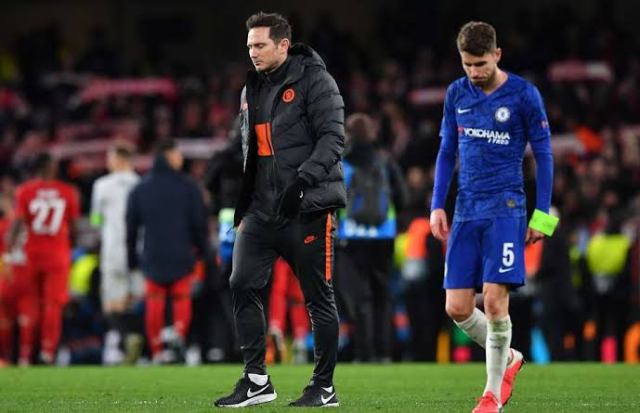 Frank Lampard is not concerned with Chelsea potentially being fifth in the Premier League by the time they next play but warned his side they cannot repeat the approach taken in Saturday’s 3-0 loss to Sheffield United.

Third-placed Chelsea were second best throughout at Bramall Lane, with a limp defeat meaning Leicester City and Manchester United can leapfrog them with wins over Bournemouth and Southampton respectively.

Fifth may still be enough for Champions League football, depending on the outcome of Manchester City’s appeal against their two-year ban from the competition.

However, Lampard has no designs on putting Chelsea’s fate in the hands of the Court of Arbitration for Sport.

Lampard told Sky Sports: “What we have to do now with that game is put that to bed because the only thing…