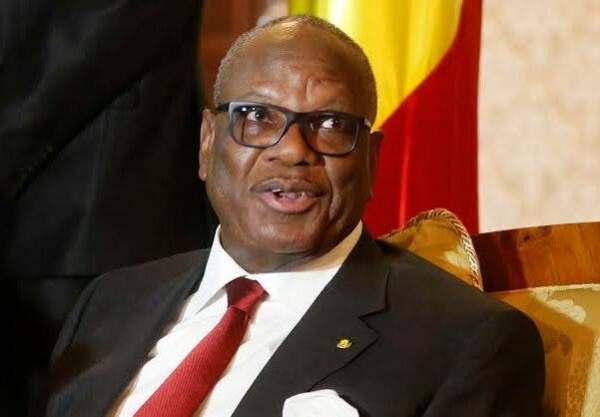 A mass protest in Mali against President Ibrahim Boubacar Keita descended into violence on Friday as protesters blocked main thoroughfares, attacked the parliament and stormed the premises of a state broadcaster.

One person was killed during the protest in the capital Bamako, officials said.

The protest, organised by a new opposition coalition, is the third such demonstration in two months — significantly escalating pressure on the embattled president.