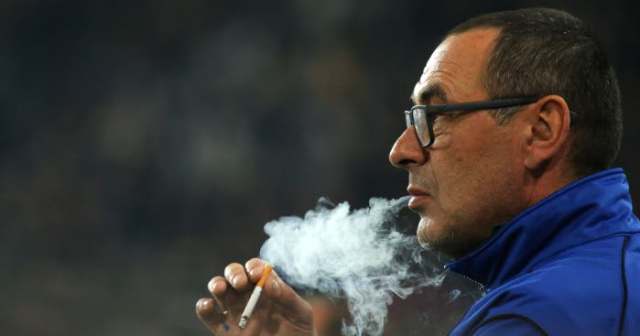 Juventus coach Maurizio Sarri agreed with Pep Guardiola’s assessment that facing Atalanta was “like going to the dentist”.

Sarri’s side faces a huge test on Saturday when they host Atalanta, who are third in Serie A and nine points behind leaders Juve with seven games remaining.

Manchester City manager Guardiola compared playing Atalanta to going to the dentist, having beaten and drawn with the Italian side in the Champions League group stage.

Sarri agreed with Guardiola’s description as he expects a difficult clash against Gian Piero Gasperini’s men.

“It’s an important moment of the season. Atalanta are not a surprise. They have done really well throughout the season, particularly away from home,” he told a news conference.

“Guardiola gave the best description of them. It’s like going to the dentist. You can end up well but you feel the…