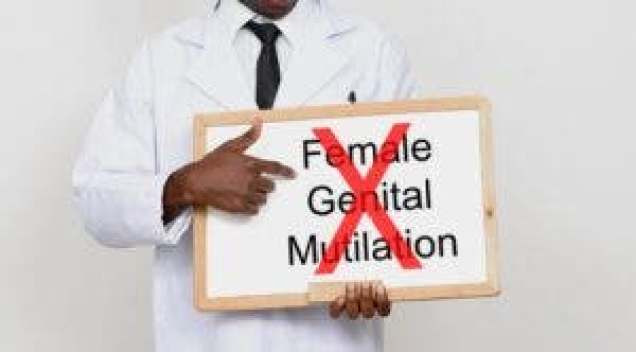 The sovereign council, comprising military and civilian figures, approved a series of laws including criminalisation of the age-old practice known as FGM or genital cutting that “undermines the dignity of women”, the ministry said in a statement.

The reform comes a year after longtime president Omar al-Bashir was toppled following months of mass pro-reform protests on the streets in which women played a key role.

Sudan’s cabinet in April approved amendments to the criminal code that would punish those who perform FGM.

“The mutilation of a woman’s genital organs is now considered a crime,” the justice ministry said, punishable by up to three years in prison.

It said doctors or health workers who carry out genital cutting would be penalised, and hospitals, clinics or other places where the…