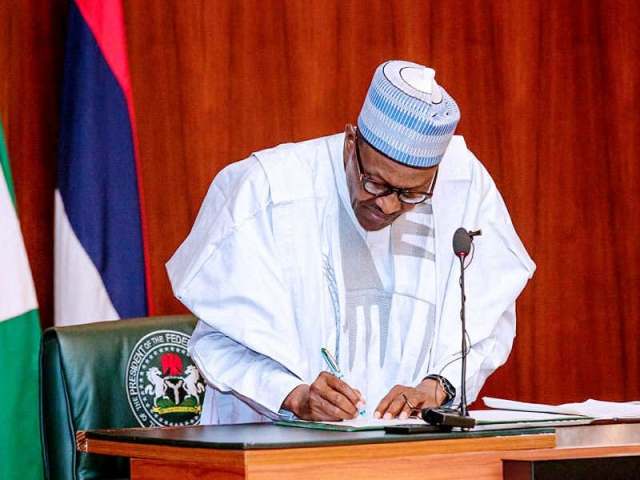 Buhari said such ugly development had created negative consequences that had worsened the socio economic and political situation in Africa.

In a letter to South Africa’s President, Cyril Ramaphosa, Chairman of African Union,  as the continent celebrates Anti-Corruption Day, July 11, 2020, the President urged African leaders to ensure the immediate actualization of the Common African Position on Assets Recovery (CAPAR).

The President, according to a statement by his Special Adviser on Media and Publicity, Femi Adesina, asked for a re-commitment to the anti-corruption war by leaders on the continent to engender an “integrated, prosperous and peaceful Africa, driven by its own citizens, representing a dynamic force in the international arena.”

He lamented that “the massive corruption being perpetrated across our…

Here Is The Most Complete, Natural And Safest Solution To Permanently Get Rid Of Any Grade OF Pile Very Fast