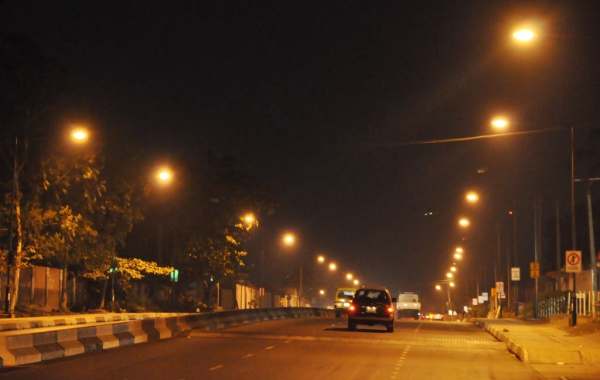 Lagos State House of Assembly took a bold step recently with Noheem Adams moving a motion for the reconsideration of some place names and monuments. This is coming at a time of  global condemnation of inhumanity to the black race. The death of George Floyd in the United States will definitely change racial perceptions and kick imperialism into infamy.

Europe has seen the pulling down of part of its ugly past as represented by slave merchants and brutal kings. The statue of King Leopold of Belgium, a man notorious for the greatest African genocide, was brought down in Belgium. African lives lost in the Congo did not matter to the imperialists as they even named Leopodville after him.

We had a bunch of rabid Brits who visited iniquity on what later became Nigeria. The officer who amalgamated the Northern and Southern parts of the country was an army deserter and a man who could not pass exams to Colonial service. In Europe he was a crash programme cadet and in…

Free Will Does Not Exist (2)