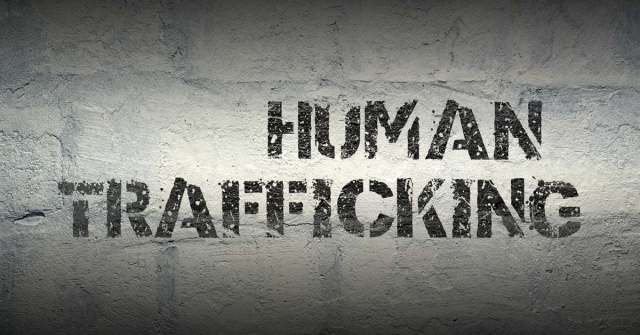 KANO – Not fewer than 107 human trafficking victims have been rescued at the Malam Aminu Kano International Airport, MAKIA while attempting to travel abroad for greener pastures.

The Zonal Commander, National Agency for the Prohibition of Trafficking in Persons, Shehu Umar disclosed this in an interview with Vanguard on Monday.

Umar said the victims, all females and within the age bracket of six years to 32 years were rescued at the airport on their way to Saudi Arabia and Lebanon for greener pastures.

He said victims which include six non – Nigerian (five Nigerien and one Ghanian) were intercepted during the command’s operations at the airport area.

The Zonal Commander also decried lack of adequate funds which he said has continued to hamper its operations.

“During our operations at the Malam Aminu Kano International Airport, MAKIA between 2017 to 7th July 2020, we have rescued 107 human trafficking victims.