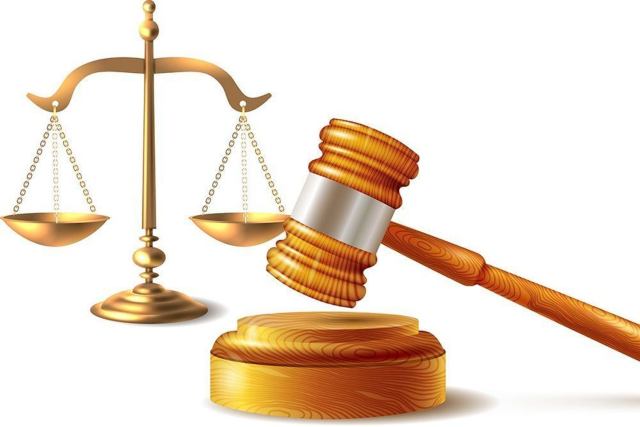 A Federal High Court in Ibadan on Monday sentenced one Ademola Lawal to a total of 12 years in jail for impersonating a personnel of the Department of State Services(DSS) and N1.85 million fraud.

Delivering judgment, Justice Patricia Ajoku convicted and sentenced Lawal based on the evidence before her and the fact that the convict pleaded guilty to the charges preferred against him.

Ajoku, who noted that the court took awareness of the fact that the convict pleaded guilty, said:

“”It is my belief that the convict is remorseful of his action now and has demonstrated that he is willing to change and contribute positively to the society.

“Nevertheless, Lawal is sentenced to two years in prison for each of the six offences to serve as deterrent to others.

“However, sentences shall run concurrently.

“In addition, Lawal shall pay the monies he fraudulently obtained from his victims which shall be forfeited to the Federal Government of Nigeria,” the judge said.