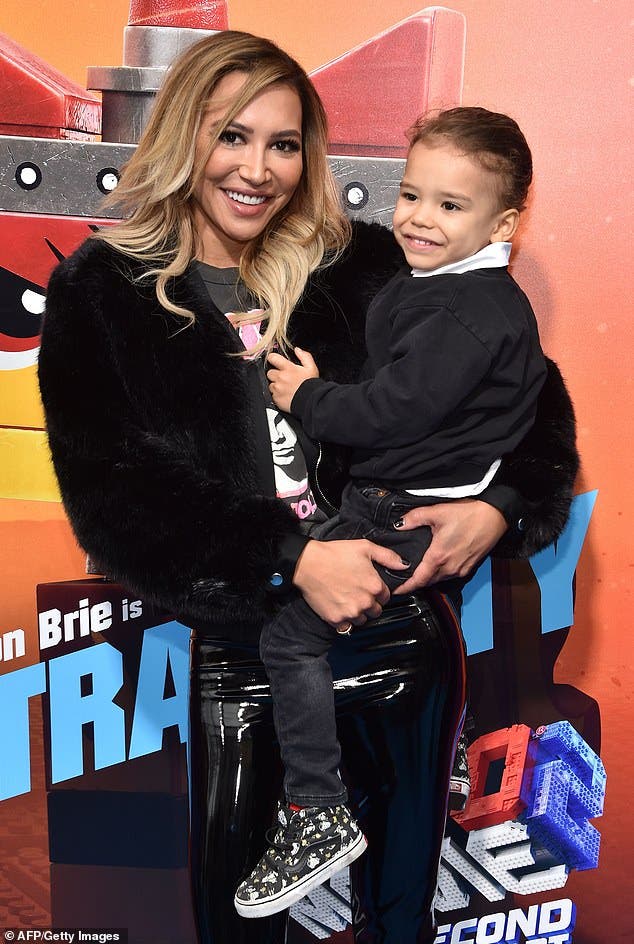 Police say it appears Naya Rivera ‘mustered enough energy to get her son back on the boat, but not enough to save herself’, after confirming the body of the Glee star was found in Lake Piru Monday.

Rivera went missing on Wednesday afternoon during a boat day with her four-year-old son Josey. He was found asleep in his life jacket on their pontoon but there was no trace of the 33-year-old.

Ventura County Sheriff Bill Ayub said at a news conference Monday afternoon: ‘She must have mustered enough energy to get her son back on the boat, but not enough to save herself.’

She and her son had climbed off the boat and gone swimming. The boy told investigators that his mother helped him back aboard but when he looked back he saw her disappear into the water, Ayub said.

Earlier on Monday, the Ventura County Sheriff announced that a body had been pulled from the water.

Ayub said that while an autopsy and official identification are forthcoming, the circumstances from the…

Tootenham sign Gil from Sevilla for cash plus Lamela