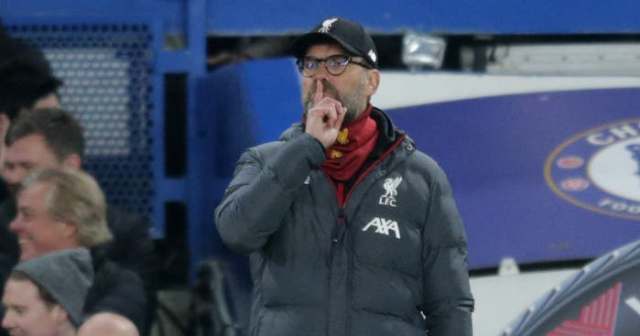 Liverpool boss Jurgen Klopp feels Manchester City getting their Champions League ban overturned on Monday was not a good day for football.

City had been banned from UEFA competitions for the next two seasons prior to their appeal against the sanction to the Court of Arbitration for Sport (CAS).

But a positive appeal verdict saw their ban quashed and City must instead only pay a fine of €10million, reduced from €30m, for failure to assist UEFA adequately in its investigations.

In response, Klopp expressed his support for UEFA’s FFP system and what it attempts to achieve. “I don’t know if I can answer. It’s a serious subject. Not speaking in my native language is a problem. I don’t think it was a good day for football yesterday, to be honest,” he told reporters ahead of…