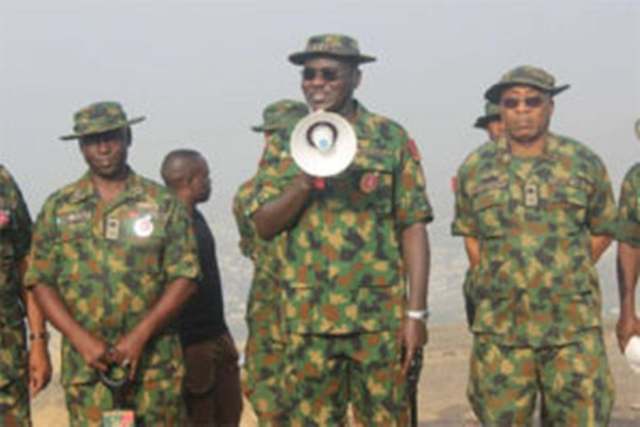 A statement by the Acting Director of Army Public Relations, Col Sagir Musa noted that the posting involved 57 Major Generals while several Brigadiers Generals and Colonels were also affected.

“The posting which was approved by the Chief of Army Staff (COAS) Lieutenant General TY Buratai is a routine/normal exercise intended to reinvigorate the system for greater professional effectiveness and efficiency”, he said.