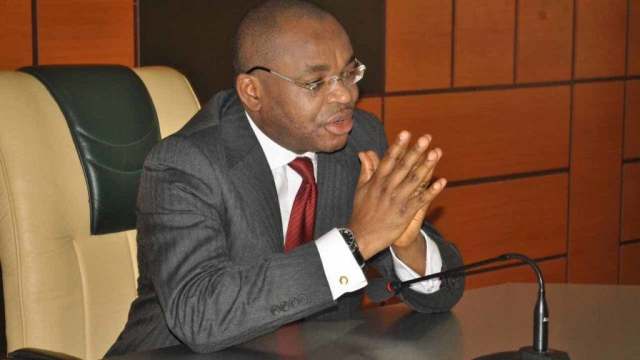 Governor Emmanuel Udom was described in the charge as being “currently constitutionally immune from prosecution.”

Justice Rilwan Aikawa of the Federal High Court, Lagos, had on May 30, 2019, dismissed an application filed by Udom, seeking to quash the entire charge preferred against Usoro and other defendants by the EFCC.