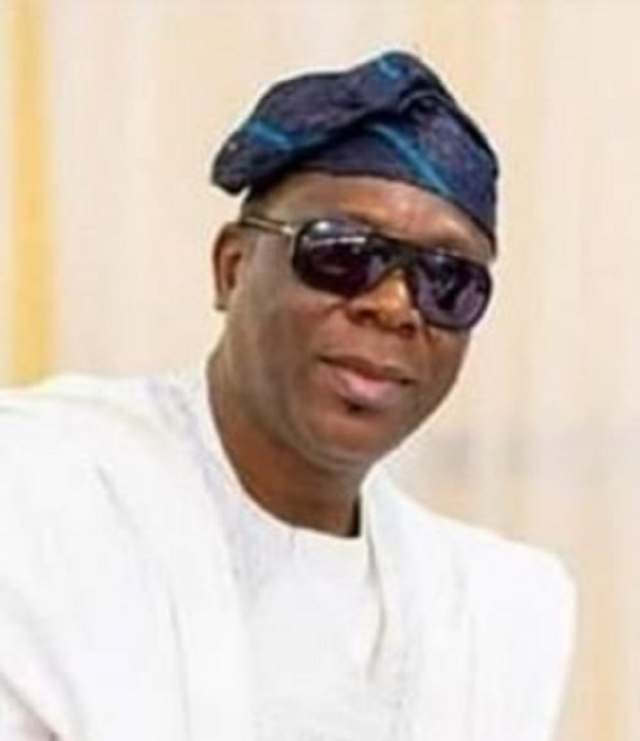 The Hon. Commissioner for Home Affairs, Prince Anofiu Olanrewaju Elegushi has appealed to the National Hajj Commission of Nigeria (NAHCON) to give all the State’s Muslim Pilgrims Welfare Boards the right to generate revenue internally in order to have enough fund to effectively execute the hajj operation in their respective states.

Elegushi made the appeal during an inspection visit by the management of NAHCON, led by the Chairman/CEO, Alhaji Zikrullahi Kunle Hassan to the Hajj Camp in Akowonjo, Alimosho Local Government Area of Lagos State.

The Commissioner maintained that by availing the State’s Muslim Boards the opportunity of generating revenues internally, they would be financially buoyant to carry out hajj operations without putting much burden on their respective State governments, adding that by reducing the huge expenses usually being incurred by the states during hajj operation, the state governments would be able to channel the fund to other equally important…