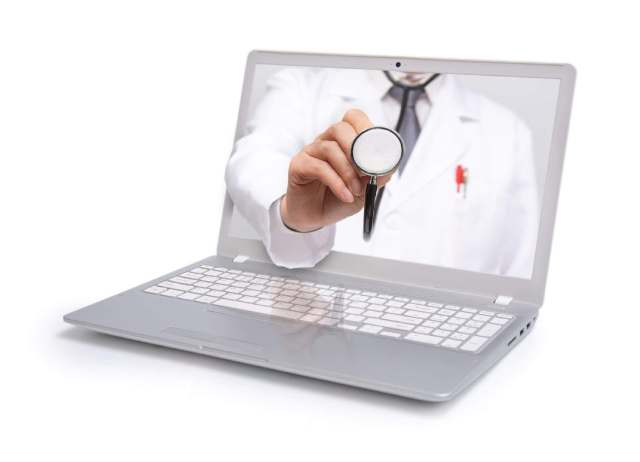 Nearly all human endeavours have been impacted by technology. From Agriculture to Aviation, from Transportation to Communication, no sphere of human activity has been exempted from the positive effect of advances in technology.

To cite a few examples: Shale oil is a better, cheaper and effective alternative to crude oil.

Manual driving will be eventually replaced by driverless electric cars.

A solar-powered supersonic jet that can travel from Tokyo to New York has been tested.

Name the field, the impact of innovative technology is far-reaching. Robotic engineering and drone technology have influenced manufacturing processes and production cost and war strategy minimizing cost of aeroplanes and loss of human pilots respectively are realities of modern times.

The medical field, an important component of mankind existence, has benefited immensely from technological development. Laser technology has reduced the necessity of general surgeries as body part specific…