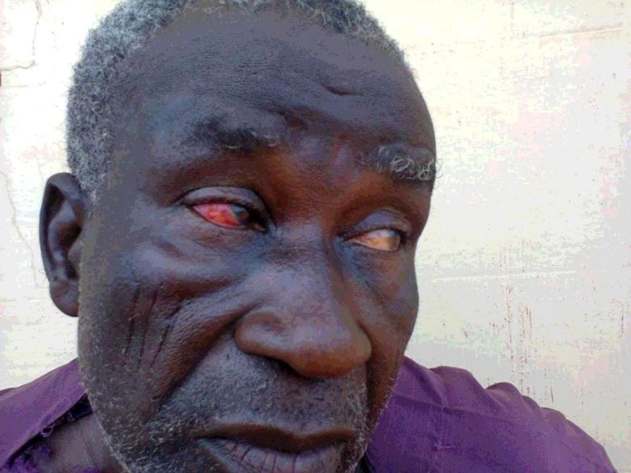 The long revered honour and courtesy extended to the old in Igbo land was desecrated, recently, after some hoodlums masquerading as members of neighbourhood watch descended on a 90-year-old man, Chief John Ali and beat him to pulp at Ebe-Ette community in Igbo-Eze South Local Government Area of Enugu state over ownership of land.

As if the beating was not enough, while the matter was still pending in court, the police in the area connived with the man at the center of the land case and turned around to charge the old man to court for allegedly giving police false information.

As it stands, the old and feeble man is being dragged from one police station to another almost on a daily basis with a view to forcing him to denounce his ownership of the land and withdraw his earlier complaint about the merciless beating meted on him.

Saturday Vanguard gathered that trouble started in 2017 when one…