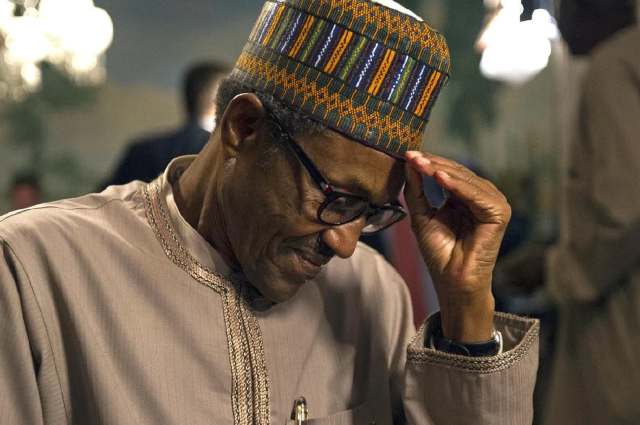 Accepted that the nation has witnessed disagreements among government functionaries before now, they were far and in-between, often came as cold wars read mostly in gossip magazines.

Certainly, never in Nigeria’s nearly 60-year checkered history, have citizens been treated to the magnitude of commotion, open duels, and public washing of dirty linens, as currently witnessed in the present administration.

Ibrahim Magu was appointed the Acting Chairman of the Economic and Financial Crimes Commission (EFCC), in November 2015 following the sack of erstwhile Chairman, Ibrahim Lamorde. He was however denied confirmation by the Senate on 15th December 2016 and 15th March 2017. Ironically Senate, Senate’s decision was on security report by the State Security Service in the same presidency, which indicted Magu of corruption and other sundry allegations.

“In the light of the foregoing”, said the report read out by Senator Dino Melaye during…