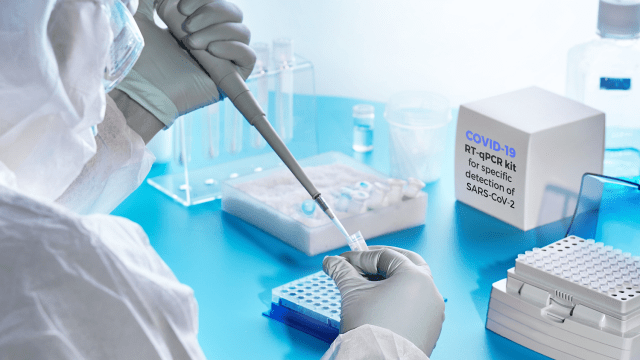 China launched mass health screenings in Xinjiang on Saturday after a spike in coronavirus cases raised fears of a fresh outbreak in the far western province.

The new cases illustrate the continuing difficulty China faces in stamping out the contagion, which emerged in the central Chinese city of Wuhan late last year before spreading around the world.

The new testing regime comes a day after authorities curtailed most flights into regional capital Urumqi and shut down local subway and public transport services.

The city had recorded 17 new coronavirus infections as of Saturday, authorities said in a briefing.

Mass screening for the virus will begin in buildings which had reported new cases and eventually cover all of Urumqi, said local health commission chief Zhang Wei.

“The whole city has entered a ‘wartime state’, and will suspend all kinds of group activities,” an official said at the briefing, according to state media reports.

Urumqi residents were also urged not…