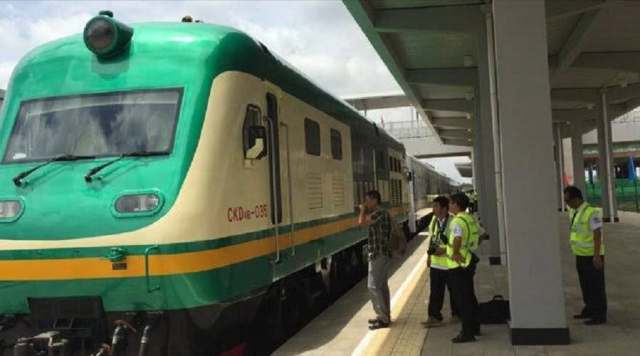 Following the completion of work on the Warri-Agenebode-Ajaokuta standard gauge rail line by the President Muhammadu Buhari-led government, a test run of coaches on the route commenced on Saturday.

Minister of Transportation, Rotimi Amaechi, disclosed this on his Twitter handle @ChibuikeAmaechi.

“Today, we started test-run of the newly-delivered coaches on the completed Itakpe-Warri standard gauge rail line,” he wrote.

The test-run earlier slated for April had to be suspended because of the coronavirus pandemic, which also led to the temporal stoppage of rail transportation by the Nigerian Railway Corporation, NRC.

The 276-km rail line links Warri in Delta and Agenebode (Edo) to Ajaokuta in Kogi State.

Work on the rail line started in 1987 in the military administration of General Ibrahim Babangida but was abandoned by successive administrations owing to the paucity of funds.

In 2009, the then government of President Umaru Yar’ Adua…