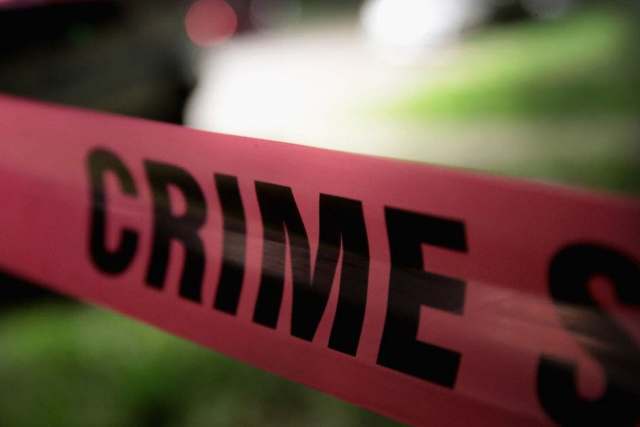 We killed them for exposing oil theft, perpetrators ― Suspected killers

THREE corpses of kidnapped victims have again been exhumed in Rivers State, this time, from a forest in Bera, Gokana Local Government Area (LGA) where suspected killers led the police.

The victims, Baridomale Sunday Tor, Baridon Gbarabera and Barisiton Nawee were said to have been buried alive with mouths and hands tied to their back by their abductors 14 March 2020.

The suspected killers claimed they subjected the victims to the gruesome murder for reporting oil theft and perpetrators in the community.

The development comes barely two days after a similar decomposing body of Dinebari Ereba Gospel, a potable water producing engineer, was recovered found in a forest in Alesa, Eleme LGA where separate kidnappers tied him to die in a three even after collecting One Million Naira ransom from relatives.

The two suspected killers of the latest victims, Prophet and Barididum Dabama a.k.a…