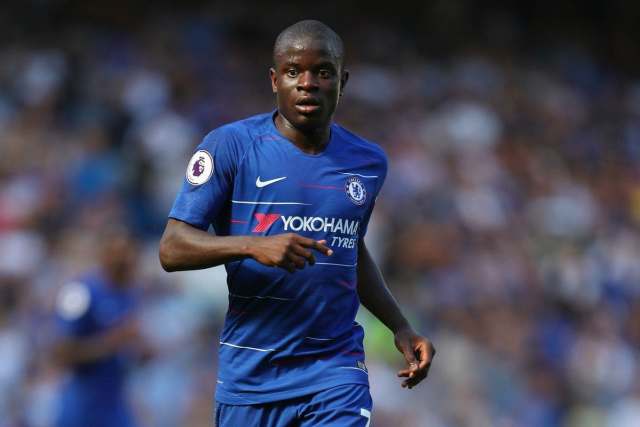 N’Golo Kante has been ruled out of Chelsea’s FA Cup semi-final against Manchester United at Wembley on Sunday.

Kante suffered a hamstring injury in the 3-0 Premier League win over Watford a fortnight ago and Frank Lampard revealed the midfielder is not ready to return at Wembley.

He said on Friday: “N’Golo Kante won’t be fit for the match, he’s still not right, so he’s out.

“Other than that, we have a few people with little niggles, which I’ll monitor over the next 24 hours or so and then we’ll be ready to go.”

Lampard is well aware of the threat posed by a United side who are unbeaten in 19 games and one of the London club’s rivals for a top-four finish in the Premier League.