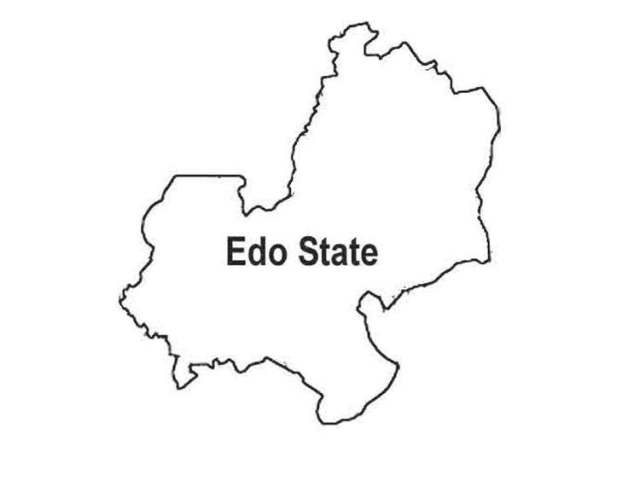 The wife of late Speaker of Edo State, Hassana Garuba, and her driver have been reportedly kidnapped while escorting the remains of her late husband, Zakawanu Garuba, who died in the early hours of yesterday, to Auchi, Etsako West Local Government Area for burial.

Vanguard gathered that she, her three children and the aged mother of the late Speaker were driving behind the ambulance carrying her husband, when they were accosted by the suspected kidnappers around Kabba Junction, near Okenne.

The kidnappers were said to have abandoned Zakawanu’s mother and his three children in the vehicle, while they went away with Hassana and the driver.

A family member confirmed the development but said they were yet to be contacted, while Garuba body was yet to arrive Auchi.

He, however, said arrangement was being made to bring the children and their grandmother home.

It would be recalled that on September 3, 2016, Hassana was kidnapped at Obadan village near Ogbemudia…