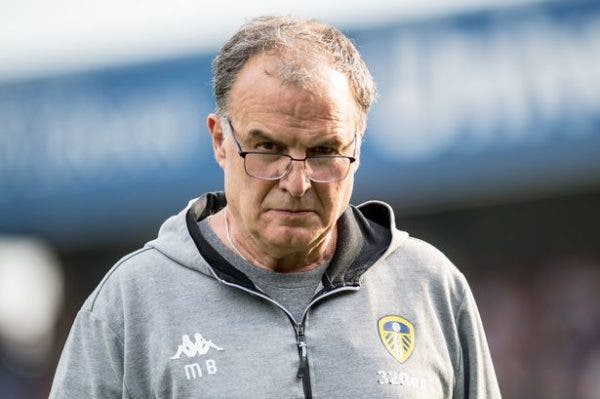 Leeds are back in the big time for the first time since 2004 thanks to Bielsa’s remarkable impact in just two seasons in charge.

The former Marseille and Lazio boss has secured Leeds’ first trophy since 1992, when they won the old First Division and Charity Shield.

They have games against Derby and Charlton to finish the season, but attention is already switching to their Premier League return.

Securing the inspirational Bielsa’s long-term future is top of the to-do list in the Elland Road boardroom.

Leeds chief executive Angus Kinnear told the Yorkshire Evening Post he is due to hold talks with director of football Victor Orta, owner Andrea Radrizzani and Bielsa next week.

“Victor, Andrea and I will be straight in with Marcelo next week, talking about plans for next season, exactly as we did at…