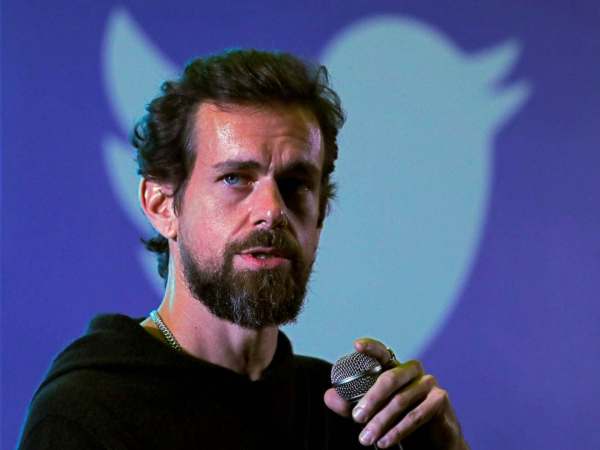 Twitter says hackers “manipulated” some of its employees to access accounts in a high-profile attack on the social media company, including those of Democratic presidential challenger Joe Biden and tech entrepreneur Elon Musk.

“We know that they accessed tools only available to our internal support teams to target 130 Twitter accounts,” said a statement posted Saturday on the company’s blog.

For 45 of those accounts, the hackers were able to reset passwords, login and send tweets, it added, while the personal data of up to eight unverified users was downloaded.

Posts trying to dupe people into sending hackers Bitcoin were tweeted by the official accounts of Apple, Uber, Kanye West, Bill Gates, Barack Obama and many others on Wednesday.

More than $100,000 worth of the virtual currency was sent to email addresses mentioned in the tweets, according to Blockchain.com, which monitors crypto transactions.