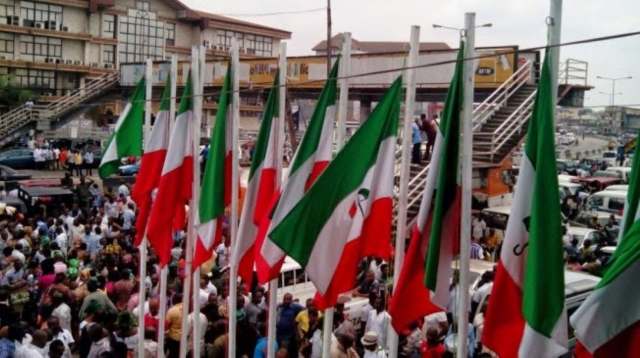 Mr Fred Aimienwanwu, Vice Chairman, Ovia South-West Local Government Area of Edo, has raised the alarm on threat to his life and family over his refusal to defect from the All Progressives Congress (APC) and join the Peoples Democratic Party (PDP).

Aimienwanwu in a petition to the Assistant Inspector-General of Police, Zone 5, Benin, alleged that the council Chairman, Mr Destiny Enabulele and one General Peres were after his life.

In a petition signed by his wife, Mrs Lauretta Aimienwanwu, the vice-chairman said boys numbering over 30 had stormed his resident in Benin on Wednesday at about 5 p.m. and forcefully gained entry to his compound by knocking down the gate.

He said while they could not gain entry to the apartment, they, however, made their mission clear that they would eliminate his entire family should he fail to defect to the PDP like his chairman has done.

He said the boys who specifically said they were sent by Enabulele, also said he (vice-chairman) should return…