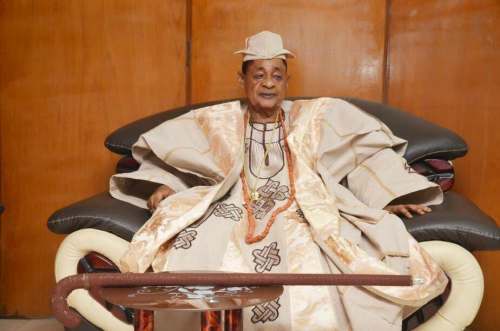 THE Alaafin of Oyo, His Imperial Majesty, Oba Lamidi Adeyemi and the Christian Association of Nigeria, Oyo Zone are claiming ownership of a large expanse of land measuring 96 plots.

While the religious body insists that it got the land from the former Oyo Local Government Council before it was divided into four in the 90s, the monarch is wondering why anybody should be struggling with him over his property.

The disputed land is at Ayetoro Scheme in Oyo town.

Speaking on behalf of CAN in Oyo town, the Director of State Issues and Social Welfare, Bishop Daniel Oluwajimade, said, “The matter is very simple and very strong. Almost about 16 years ago, the Christian Association of Nigeria bought 16 acres of land from the local government council in Oyo. They have been paying the yearly tenement rate to the local government council. They discovered that there was an encroachment on the land and they began to pursue the matter.