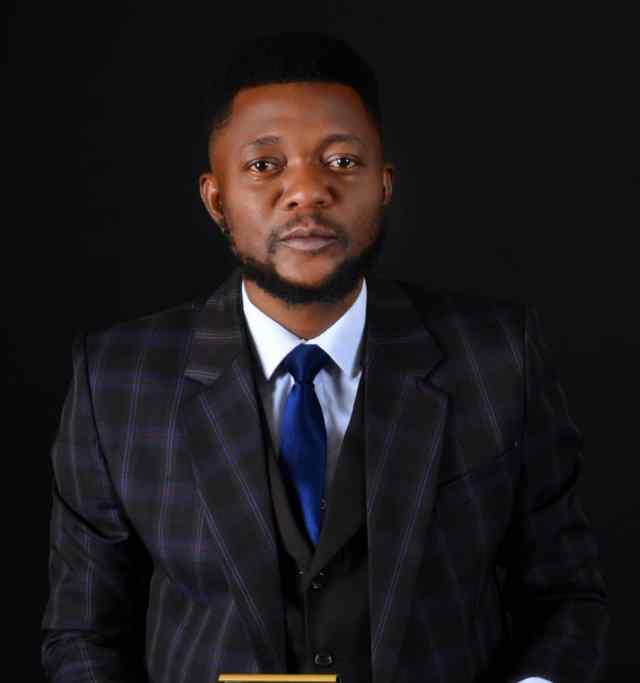 In a  statement issued on Monday 20th July 2020 by the convener of the Sreet to Street Campaign, Daniel Eromonsele said:

“Captain Hosa Wells Okunbo is a blessing to Edo State. He has been a major investor in the business and even the lives of teeming Edo youth, as part of his philanthropic disposition.

“As a statesman, Captain Hosa has displayed a high level of equanimity and maturity despite the unfounded provocative attacks on his person by Obaseki apologists. The recent attack on his person by Governor Obaseki’s attack dogs is one attack too many”.

“It shows how far the Governor’s apologists can go, to reduce the relevance of prominent Edolites in national affairs and…