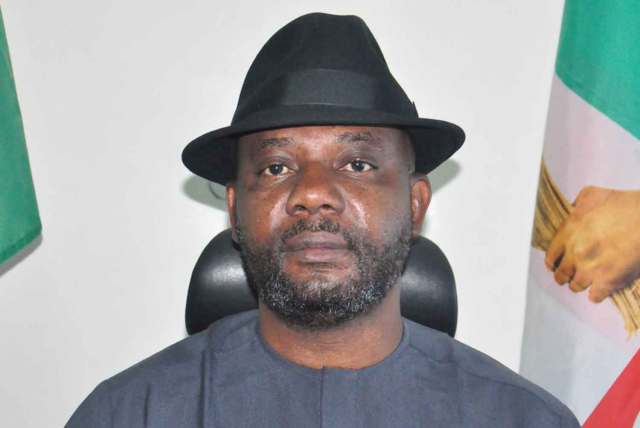 The All Progressives Congress APC said the Peoples Democratic Party PDP has become jittery over the ongoing Parliamentary inquisition into the activities of the Niger Delta Development Commission NDDC as well as the forensic audit of the interventionist agency.

APC in a statement by its Deputy National Publicity Secretary, Yekini Nabena on Tuesday said the PDP in its self-indicting statement has shown that it is dead-scared of current developments.

“Nigerians can now understand that the PDP is not interested in the current moves by the President Muhammadu Buhari administration to reposition the NDDC but the PDP is dead-scared of the outcome of 2001 to 2019 forensic audit and legislative inquests of the NDDC operations. The PDP is doing everything to sabotage and frustrate the audits.

“In recognition of the ongoing forensic audit and a legislative inquest into the operations of the NDDC, as a party, we have no intention to trade words on how…