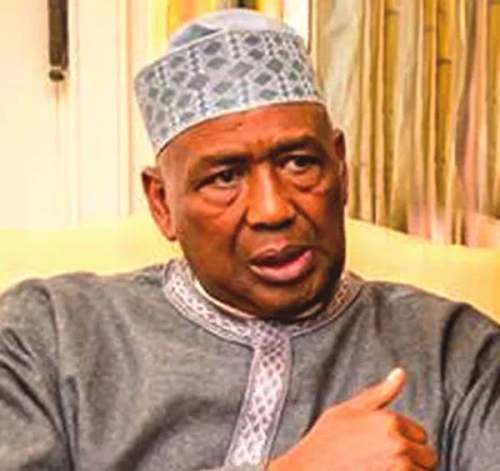 President of the Senate, Ahmad Lawan has described as a painful loss the death of Malam Isma’ila Isa Funtua on July 20.

Lawan in a statement by his Special Adviser on Media, Ola Awoniyi on Tuesday expressed his heartfelt condolences to family of the late business mogul, community leader, social and political activist and nationalist.

“The news of the death of Malam Isa Funtua left me with profound sadness.

“He was a man who touched many lives and impacted the development of Nigeria with his foresight, industry, enterprise, boundless enthusiasm, magnetism, friendliness and accommodating spirit.

“Malam Isa Funtua made friends across tribe, religion, generation and class in Nigeria, and touched many lives in public service as well as in his private life,” Lawan said.

He described the departed as a man of many parts who brought to bear his great intelligence, energy and integrity on everything thing that he did.