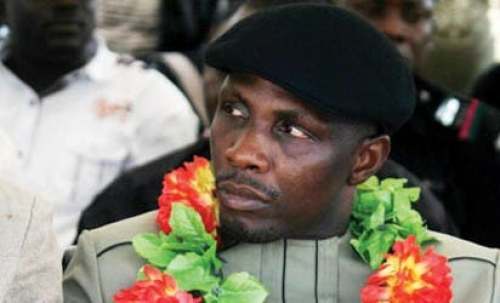 IPDI, in a statement by the Board of Trustees, BOT, Chairman, Mr. Cletus Itari, applauding the ex-militant leader for his doggedness, asserted that “the last four years were sad for him.

“Many of Tompolo’s friends abandoned him; some of his brothers deserted him and confidantes ran away.

“Many thought his end had come; his enemies were happy when he was declared wanted for the second time. He lived in the forest for the past four years without a night’s sleep.

“A selfless man was crucified for nothing. When we say the man was innocent, people refused to listen, but now, every eye has seen.