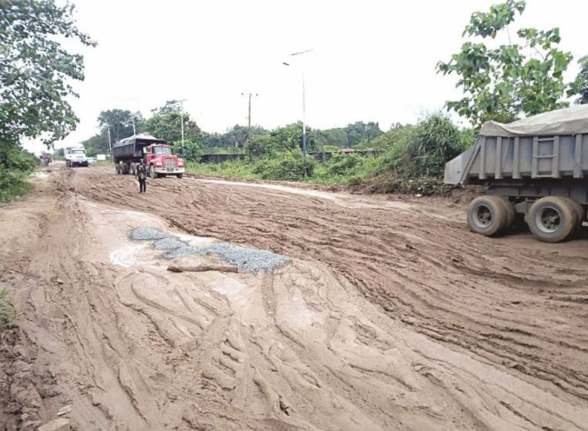 Residents and commuters have continued to see hell in the abandoned 50- kilometer Obehie- Akwete- Azumini- Ukanafun federal highway which is now deplorable and a deathtrap for all plying the road.

The contract for the dualisation of the 50-kilometre Obehie-Akwete-Azumini-Ukanafun highway linking Abia and Akwa Ibom States with a diversionary link to Rivers State, which is worth N34 billion, was awarded, by the Ministry of Niger-Delta Affairs, to Chinese Civil Engineering Construction Company, (CCECC) Nig. Limited in 2010.