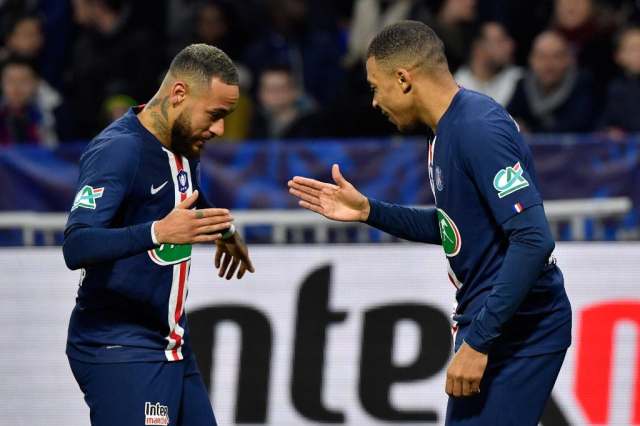 Kylian Mbappe and Neymar were both on target as Paris Saint-Germain ramped up their preparations for the 2019-20 run-in with a 4-0 friendly victory over Celtic.

PSG’s Ligue 1 season was curtailed by the coronavirus pandemic – as was Celtic’s similarly successful league campaign in Scotland – but the French champions have a series of key fixtures still to come.

Of surely greater concern to PSG, though, is the Champions…