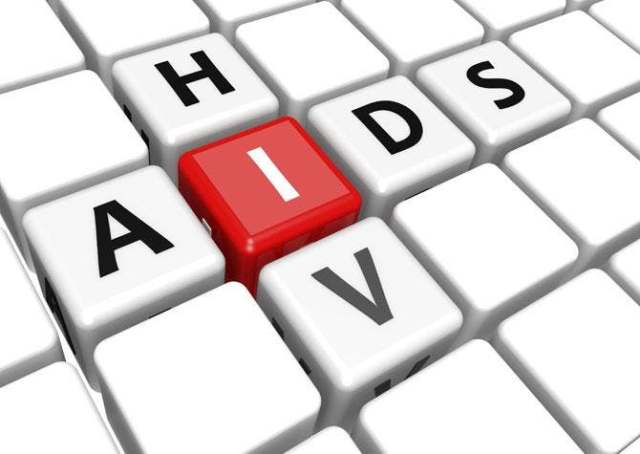 THE Federal Government, Tuesday, announced receipt of $890 million grant from The Global Fund to tackle HIV/AIDS, tuberculosis and malaria.

The amount, according to the Minister of Health, Dr Osagie Ehanire, who announced this at a media briefing in Abuja, was “a grant, made to the Federal Republic of Nigeria by The Global Fund to fight HIV/AIDS, Tuberculosis and Malaria.”

The Minister disclosed that money, “amounting to $890 million US dollars”, was “over an implementation period of three years, beginning from 2021 to 2023.

“This grant is the largest made to any country in this funding cycle and is a sequel to a successful funding request made by the Nigeria Country Coordination Mechanism CCM,” he said.

“By way of introduction, The Global Fund to fight HIV/AIDS, Tuberculosis and Malaria (GF) is an innovative international financing mechanism established by the United Nations in 2002, with its headquarters in Geneva, Switzerland.),” Ehanire…