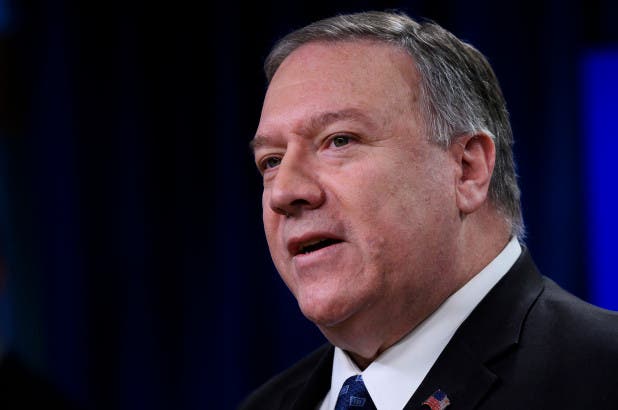 US Secretary of State Mike Pompeo urged “the entire world” Tuesday to stand up to China but denied forcing Britain’s hand in its decision to ban the communist superpower’s private telecoms giant Huawei.

Pompeo met Prime Minister Boris Johnson in the heat of an emerging crisis in relations between London and Beijing over everything from China’s treatment of Hong Kong to its persecution of more than one million ethnic Uighurs and other mostly Muslim minorities.

The top US diplomat used a press conference with his UK opposite number Dominic Raab to air a host of grievances President Donald Trump’s administration had built up against Beijing.

He accused China of engaging in “a cover-up and co-opting” the World Health Organization by allegedly suppressing early details of the “preventable” coronavirus pandemic that has killed more than 610,000 people globally.