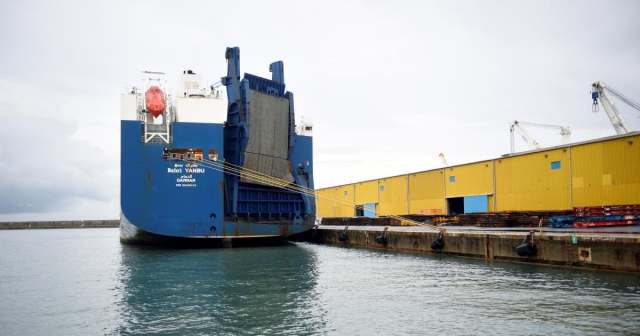 THOUSAND of seafarers from around the world are stuck on ships suffering from “depression and anxiety” because COVID-19 restrictions mean crew changes still can’t take place.

The International Transport Workers Federation estimates there could be as many as 600,000 seafarers affected by lockdown measures, with half of them facing financial ruin.

They traditionally work fixed-term contracts but many governments have tightened up regulations during the pandemic and have not allowed seafarers to disembark at some ports.

Seafarers would usually be on board ships for between six and nine months, but some have now been at sea for more than a year.

Some are said to have struggled with issues such as claustrophobia while others have missed important family moments such as births and deaths.

Portsmouth harbourmaster Ben McInnes, who worked at sea for 12 years, said: “There’s going to be a lot of depression and anxiety around the fleet.

“Everything we do as an island nation…