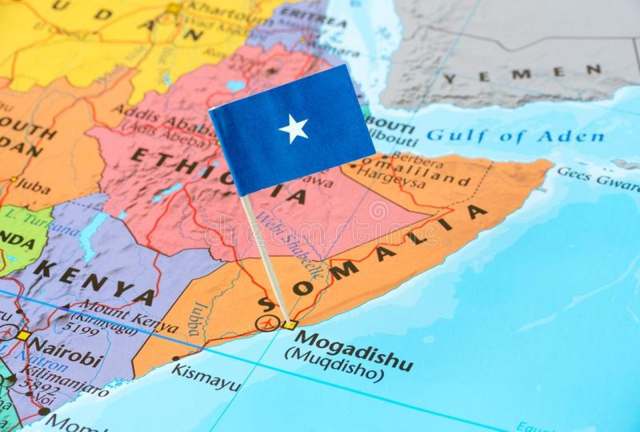 Somalia’s federal government and leaders across the federal member states, FMS, on Wednesday agreed to hold timely national elections as the tenure of the incumbent president and parliaments run out later this year.

A technical committee will be nominated to iron out details for the nature of the elections whiles the leaders are expected to reconvene at the same venue to complete modalities for the electoral process.

President Mohamed Abdullahi Farmaajo had been in the central town of Dhusamareb in the Galmudug region, where he joined leaders from the five-member states for a consultative forum on the political and security aspects of the national government.

The president’s press secretary said the leaders had also committed to nominating a technical working group to deliver recommendations on how the elections will be held. Two weeks ago, they reiterated the fact that the country was not ready to hold ‘one person – one vote’ elections.

Other issues the leaders…