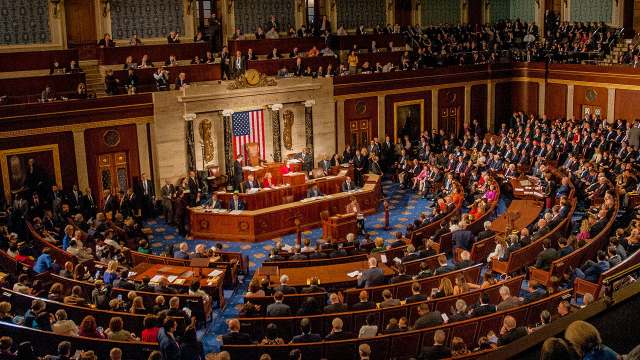 A highly anticipated congressional hearing on anti-competitive practices, bringing together the heads of four US technology giants, has been rescheduled for noon (1600 GMT) Wednesday, the House Judiciary Committee has announced.

The heads of Google, Amazon, Facebook and Apple — the world’s biggest technology companies — will be testifying at a time of growing complaints about their dominance and amid calls by some politicians and activists to break them up.

The hearing, originally set for Monday, was rescheduled. The committee did not offer a reason, but civil rights icon and long-time congressman John Lewis will be lying in state in the US Capitol on Monday and Tuesday.