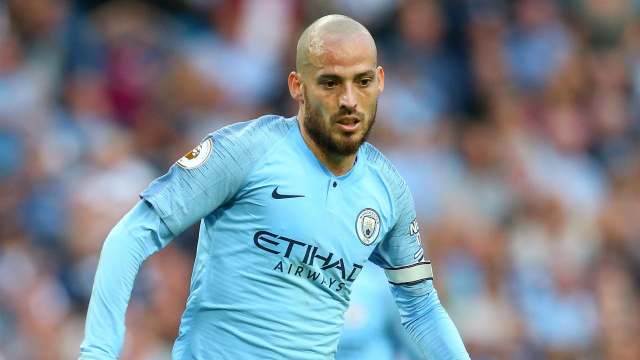 Lazio sporting director Igli Tare has refused to discount the prospect of signing David Silva on a free transfer.

Silva will leave Manchester City after the Champions League concludes, having spent a hugely successful 10 years at the Etihad Stadium.

There has been growing speculation the 34-year-old could move to Simone Inzaghi’s side, who have secured a return to the Champions League for the first time since 2007-08.

Tare claims to have mutual friends of the midfielder but appeared keen to make it clear that any prospective deal is some way off.

“He’s a great player, but I don’t know where certain stories come from,” Tare told Sky Sport Italia prior to Lazio’s 2-0 Serie A win over Brescia on Wednesday.

“I’ve heard from mutual friends that he would like to have a different experience to England, but as is often said, there’s a big difference between saying something and doing something.”

The victory over Brescia, Lazio’s third in a row after going five…