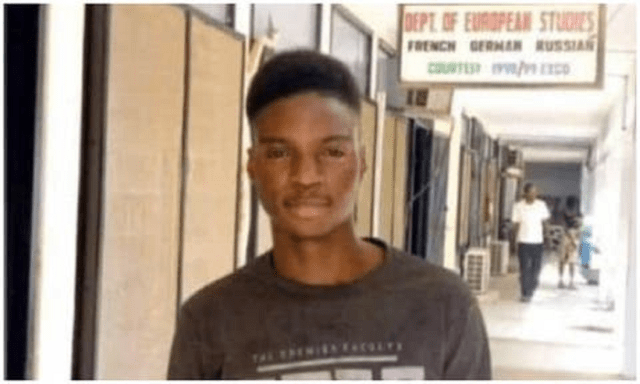 FOLLOWING the unfortunate death of Gbadebo Richard, a 21-year-old 300-level student of European Studies of the University of Ibadan (UI) on Monday, the management of the institution has commiserated with the deceased family.

Late Richard was reported to have died after falling into a soap-making machine at a factory owned by Henkel Nigeria Limited, makers of WAW  detergent and bar soap.

In the institution’s condolence message to the deceased family, during a telephone interview with Vanguard, by UI’s Director of Public Communication, Mr Olatunji Oladejo, the institution expressed deep regrets over the unfortunate incident that led to the death of Richard.

“Late Gbadebo Richard was a student of the University of Ibadan. Our Students’ Union members have been there to condole with the family.

“Members of Association of Faculty of Arts Students have so been there to commiserate with the family. And on behalf of the council senate…