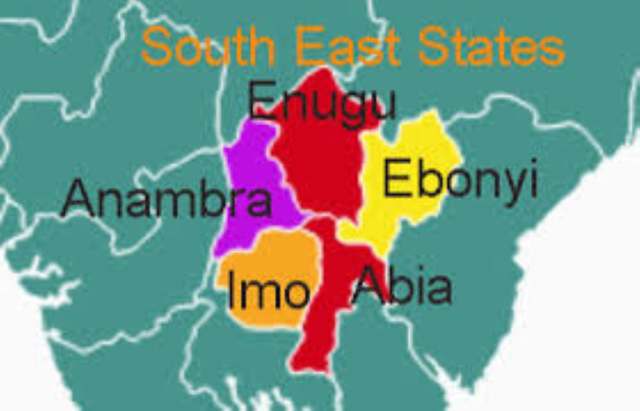 Reacting to the delay in conducting council polls, Abia State chapter of All Progressives Congress, APC, has issued an ultimatum to Governor Okezie Ikpeazu to conduct election into the councils.

The party, in a statement by its state Publicity Secretary, Ben Godson, noted that the prevailing system of appointing transition committee chairmen to administer the councils cannot bring development to the grassroots and urged the governor to conduct the polls without further delay.

The party called on the media, civil society groups and the public to join to demand for council polls, saying that the scant attention paid to local governments by the media had made some persons use the councils as channels for compensating political loyalists.

Meanwhile, the state government had promised to hold election into the 17 council areas before the end of the year, although this is doubtful because of the failed previous promises since the expiration of the tenure of last…