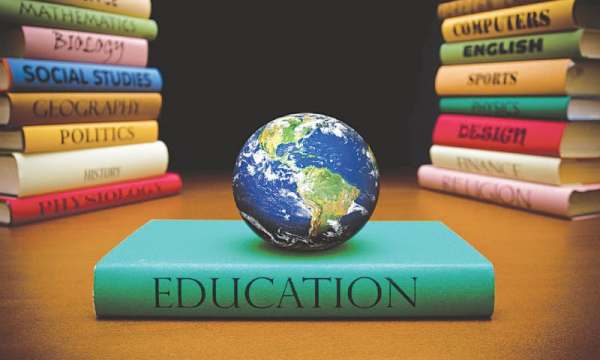 Oyo State Government has announced a slight adjustment to its school reopening schedule, contrary to the one earlier released.

This was in conformity with the agreement reached by the Federal Government and the West African Examination Council (WAEC) on the commencement of the 2020 West African School Certificate Examination (WASSCE), for school candidates.

Mr. Olaleye Olasunkanmi, the state Commissioner for Education, Science, and Technology, disclosed this in a statement on Friday in Ibadan.

According to him, the date for the commencement of the WASSCE is Aug. 17 and there will be a continuation of lessons for the SS3 classes until the examination begins.

The statement added that the students would go on Salah break on Wednesday, July 29, and resume on Monday, Aug. 3.

“The JSS3 and Primary six classes were asked to proceed on holiday as earlier scheduled and resume for their examinations on Aug. 10 and Aug. 20 respectively,” he said.

Return of fans to Premier League stadiums on hold ― Johnson