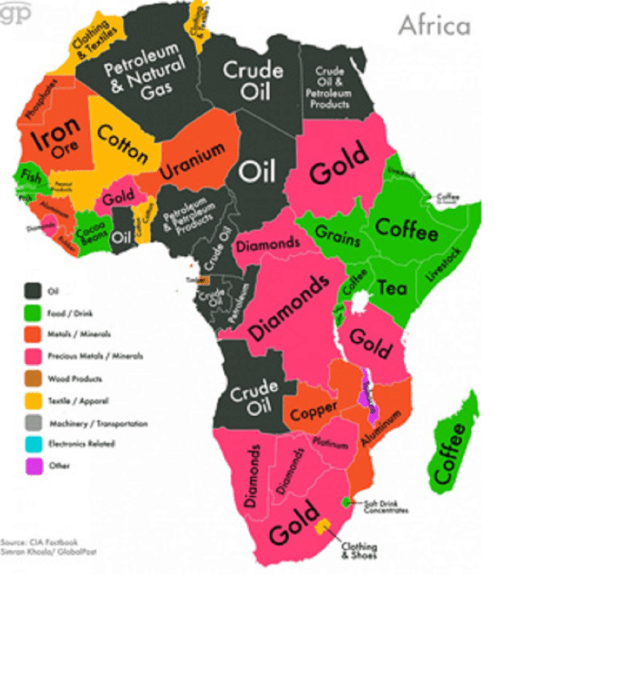 The migrants, including 12 women and two minors, were intercepted in many operations between July 29 and August 1, the agency quoted a military source as saying.

They were travelling in several small flimsy boats, which were facing trouble in the Strait of Gibraltar that separates the African continent from Europe.

Morocco has become a hub for African migrants, who seek to reach Europe for a better life.

In another development, Germany’s Economy Minister Peter Altmaier has called for tougher penalties for coronavirus rule breakers in view of rising infections in the country.

The minister disclosed this in an interview with DPA on Saturday.

“Anyone who deliberately endangers others must expect that this will have serious consequences for him.

“We must not jeopardise the recovery that is just…