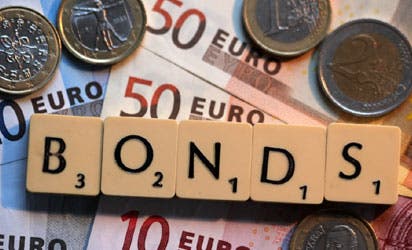 Olaniyan told newsmen in Ibadan that such borrowing would shore up the meagre monthly federal allocation and internally generated revenue internally (IGR) accrued to the state.

Recall that the state government had faced criticism over a proposed N100 billion bond to finance some projects.

The critics had asked why the state government was proposing another N100 billion bond after it had taken N39 billion loan to make N139 billion within two years.

Olaniyan explained that the monthly federal allocation and IGR were not enough for the state to embark on developmental projects.

He said that funds accruing to the state’s purse was decreasing daily, adding that the situation necessitated the need to borrow to execute developmental projects.