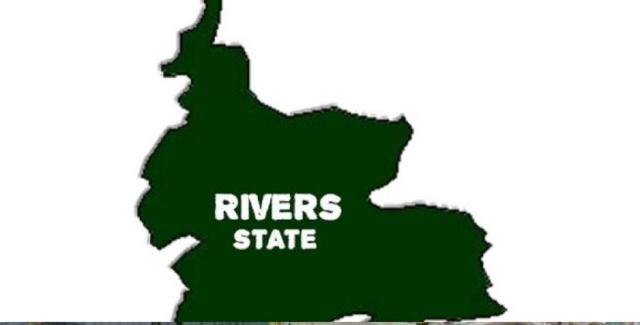 PORT HARCOURT: There is disagreement in Aggah community, Ebgema Clan in Ogba/Egbema/Ndoni Local Government Area of Rivers State, between the Paramount ruler of the community and flood-affected individuals in the area over Nigeria Agip Oil Company’s, NAOC’s, contract.

Some residents of the area, who have experienced annul flooding for 50 years, have accused their paramount ruler of conniving with some staff members of Agip to deliver substandard project to them.

But, the paramount ruler of the community High Royal Highness, Eze Ignatius Ekezie, however, in a swift reaction denied the allegation, stating that Egbema Voice of Freedom, EVF, a group in the area, was working to stop development in the community.

Speaking, Elder Martin Obioha, who commended Agip for accepting to resolve the problem in the community, urged them to ensure the job is achieved.

Obioha said: “We thank Agip for accepting to come and remedy the situation. All of the people who…