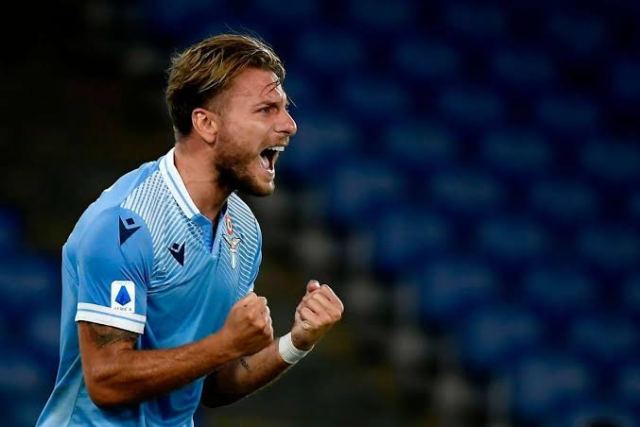 Immobile tied Gonzalo Higuain’s record for most goals in a Serie A season with 36 after scoring in Saturday’s 3-1 loss to Napoli.

The 30-year-old Italy forward matched the feat achieved by Higuain in 2015-16, while also collecting the coveted Golden Shoe award for the highest goalscorer in European football.

“I am super happy and proud of what I’ve achieved, especially when I look back to where I started and everything I went through,” Immobile told Lazio Style Channel.

“If you truly believe, sometimes, dreams do come true. I can only thank the coach and staff, my team-mates, and I can assure you these records are for the whole team.

“I also thank the…

We’re ready to work with all youths’ organizations ― Minister

BIG BROTHER REVEALED: Meet the man behind the voice you hear on BBNaija (VIDEO)