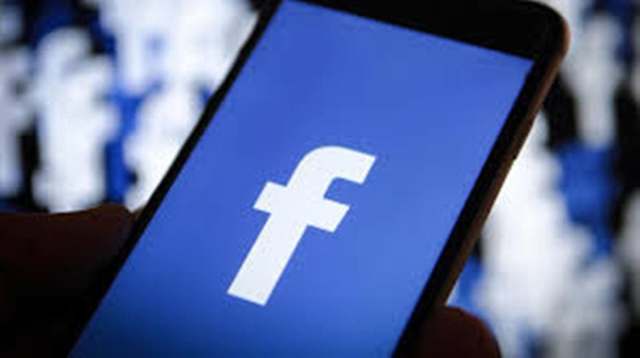 Facebook has completed a series of deals for the right to show music videos, according to people familiar with the matter, vaulting the social network into a medium dominated by YouTube.

Partnerships with the three largest music companies Universal Music Group, Sony Music Entertainment and Warner Music Group are expected to be announced soon, said the people, who asked not to be identified because the information is private.

Music videos are one of the most popular genres on YouTube, and Facebook has long sought the legal rights to allow its billions of users to watch and share them on its platform. Facebook had previously inked deals with rights holders in order to use the audio useful when people upload clips that include background music, for example, but didn’t have permission to show the official videos.

Now, Facebook has approached some artists and music companies about acquiring exclusive rights to some music videos, even if just temporarily, the people said. In some…