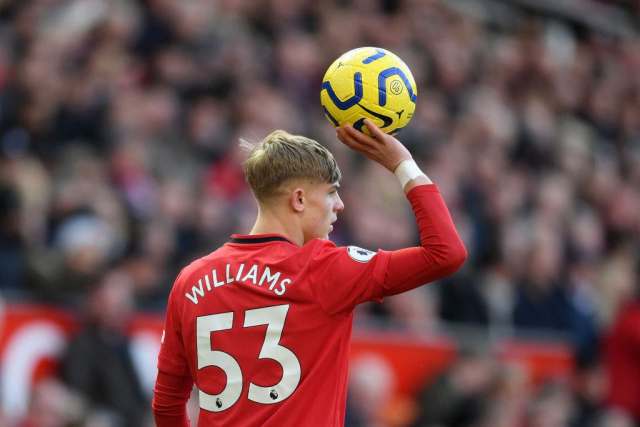 Brandon Williams has signed a contract extension at Manchester United running until June 2024, with an option for another year.

The England Under-20 full-back has enjoyed a breakthrough campaign at Old Trafford this season, making 33 appearances in all competitions.

United resume their Europa League campaign against LASK on Wednesday, with an ankle injury to Luke Shaw meaning Williams could be key to Ole Gunnar Solskjaer’s team’s hopes of success.

“Signing this contract is another really proud moment for myself and my family,” the 19-year-old said.

“Having been at Manchester United since I was seven years old, it’s genuinely a dream come true to be playing in the first team.