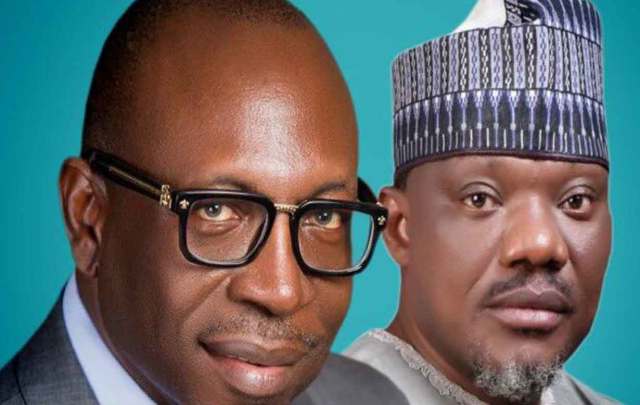 Running mate of the candidate of the All Progressives Congress (APC) in the September 19 governorship election in Edo State, Gani Audu, is embroiled in a certificate forgery case, as documents submitted to the Independent National Electoral Commission (INEC) show discrepancies in his academic qualifications and other means of identification.

The discrepancies appear in a number of documents and show a trail similar to the inconsistencies found in the academic credentials of the sacked deputy governor of Bayelsa State, Biobarakuma Degi-Eremienyo, which caused the APC to lose the state after the Supreme Court ruled that his certificates were defective thereby nullifying the party’s ticket in that state’s recent governorship election.

To compound Audu’s woos, the Action Democratic Party (ADP) has instituted a court case at the Federal High Court, Abuja, seeking the court to disqualify the candidate of the…

VIDEO: The day you mistakenly kill a ‘Yahoo Soldier’, you will be in trouble ― Man in military uniform threatens SARS